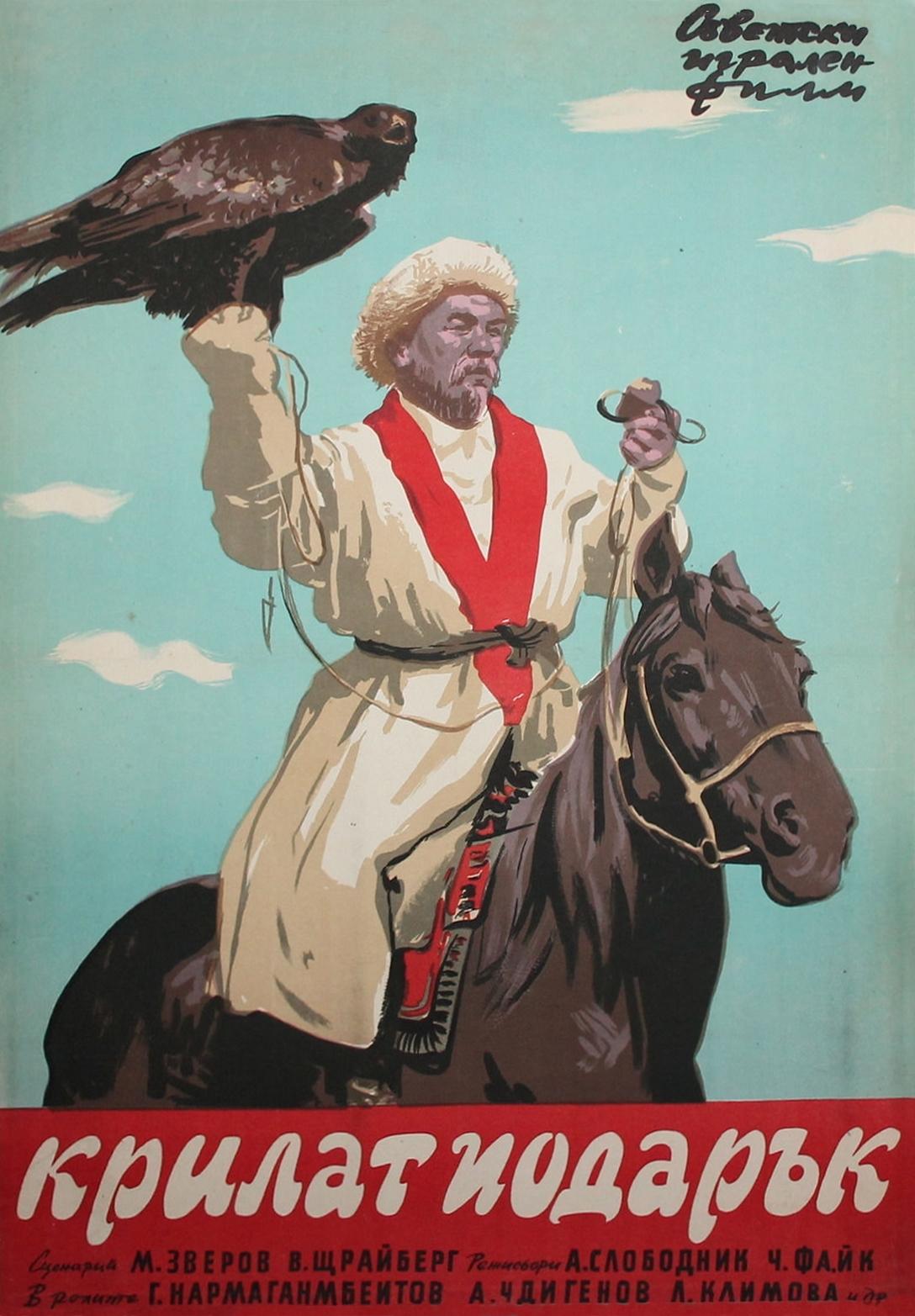 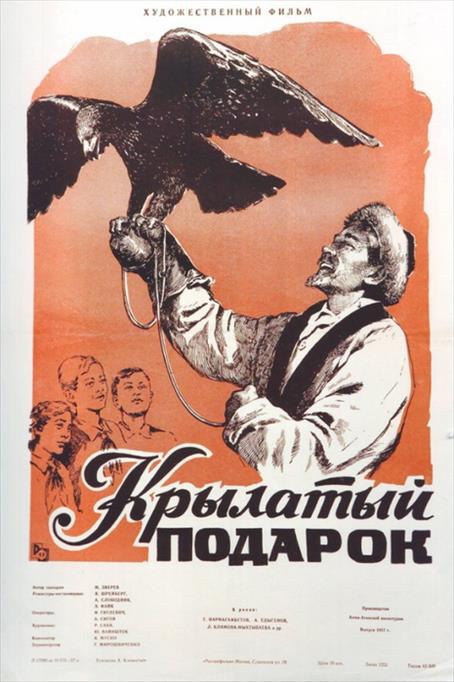 This movie is on young naturalists, their love to animals, readiness and persistence. In young naturalists of kolkhoz fur farm Serebryanka the fox was escaped. Guys ask old hunter Mukhtar-aga to trap fox by means of the Golden Eagle. Hunter (falconers) gives his consent. In duel with fox the Golden Eagle is getting conquered. Mukhtar-aga was disappointed: bird will not be able to hunt. Then guys decide to catch (trap) the young Golden Eagle and to give it to Mukhtar-aga. Khasen and Sasha are heading to mountains. But soon Sasha got a corn and was behind. Khasen goes further alone. He reaches Eagle’s nest and tries to catch chick, but he is attacked by adult Golden Eagle… In morning forester Kuzmich together with guys is heading to find Khasen. They found him in cave. Together with the Golden Eagle chick guys return home. Soon forester has managed to trap Serebryanka with small fox-cubs. Forester passes over entire family to young naturalists. In hot summer days the young naturalists organize fishing (angling), hunt on sousliks and tortoises. All these things are necessary to feed foxes of fur farm. In collective work friendship of guys is getting stronger. Young naturalists train young Golden Eagle to hunt. On the day of fest of hunters children give Golden Eagle as a gift to Mukhtar-aga.